Our project Towards Robust Multiagent Plans focuses on theoretical and applied research in field of multiagent planning in dynamic environments. The objective of the project is to connect, both formally and empirically, between the developments in domain-specific multiagent planning and the concepts of generic, domain-independent, problem solving and propose solutions and techniques robust to uncertainty, dynamism and non-determinism of environments modelled closely to real world.

In Computation Game Theory we study and design new algorithms for finding optimal behavior in finite sequential scenarios, where agents have to deal with limited information, uncertainty, and competing opponents. Typical examples include classical card and board games, scenarios from the security domain, or auctions

Pre-seed aims at design and deployment of algorithms for surveillance and patrolling on multiple autonomous UAVs for protection of critical infrastructures (oil-pipelines, power lines, etc.) and use in tactical missions. We try to develop a system for integrated command and control that increases autonomy of fleet of UAVs and provides common operation picture for the UAV operator.

In response to the coronavirus crisis, the Ministry of Industry and Trade of the Czech Republic, together with the CzechInvest agency, organized a virtual hackathon titled Hack the Crisis with the aim of selecting and supporting exceptional projects that contributed to the fight against the pandemic. 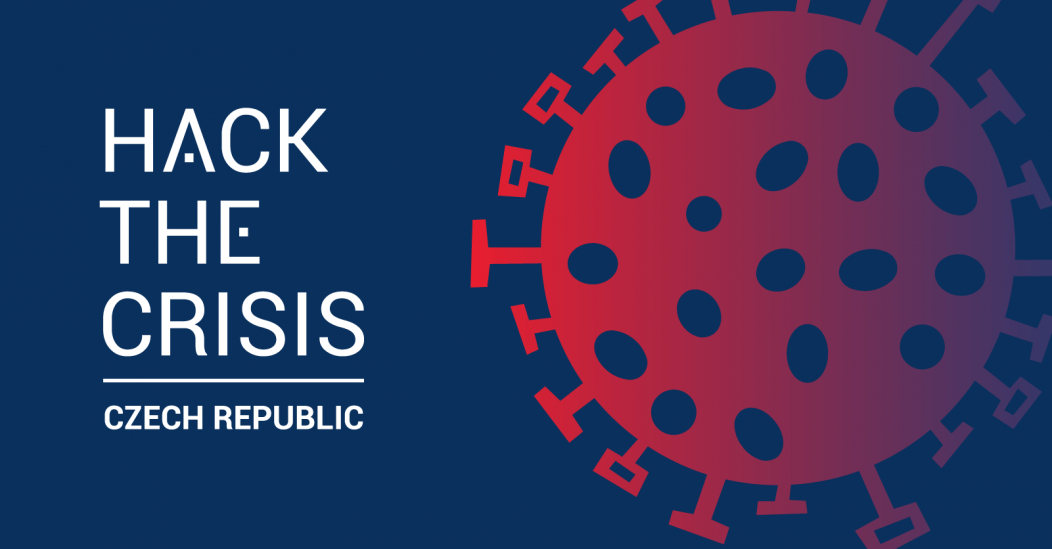 Over the last two months of the hackathon, 206 projects registered, from which the jury selected the best 15. On June 22, 2020, their representatives competed for the awards provided by the partner company Hyundai at the final evening in the Prague coworking space WeWork. With the participation of Prime Minister Andrej Babiš, Minister of Industry and Trade Karel Havlíček and Government Commissioner for IT Vladimír Dzurilla, eight finalists were awarded after the presentations and divided among themselves the amount of 10 million CZK for implementation and further development of the project.

The winning project was DIANA Biotechnologies, whose ambition is to contribute to a significant increase in the capacity of ultra-sensitive COVID-19 tests in the Czech Republic, which is critical for the successful release of quarantine measures and for fighting another wave of infection. In second place was the Corovent lung ventilator from CTU, followed by nanofilters developed by the LAM-X spin-off, which are adapted for use as part of face masks. Five additional competitors received a special award and a financial reward of CZK 700,000, including the FreMEn contra COVID project, which was born at the Faculty of Electrical Engineering.

The FreMEn contra COVID project is led by Tomáš Krajník from our Artificial Intelligence Center and its key output is the FreMEn Adviser app, which predicts the concentration of people in public places. It offers its users recommendations on when shop for food, go to park or visit pharmacy to avoid crowds. The app builds on the principle of "social distancing", which was recommended by the World Health Organization as an effective tool in preventing the spread of the virus. The technical solution of the project is based on several years of AI research, which creates spatio-temporal maps from the anonymous user data. Everyone can voluntarily participate in data collection and thus contribute to the prestigious AI research, saving time normally spent in queues and eliminating the spread of the disease. In addition, there is no doubt about the sustainability of the project. It will find its application even after the end of the crisis, for example during the regular flu season. More information about the project and the app for Android can be found at https://chronorobotics.fel.cvut.cz/en/.